Founded in 2009 by conductor Joy Hill, Vigala Singers are a self-funded choir of young adults from the alumni of the Royal College of Music Junior Department who wish to bring people together through the power of great choral music. The name of the choir stems from the special relationship held between the Royal College of Music Junior Department Chamber Choir and Estonia, since performing at the Estonian Choral Directors’ Seminar in Vigala, and also with the Estonian TV Girls’ Choir in a joint premiere by Urmas Sisask to mark the Republic of Estonia’s 90th Anniversary at St. Paul’s Knightsbridge (2008) supported by the Estonian Embassy.

Vigala Singers have toured to Sweden and the Baltic States performing with St Jacob’s Youth Choir in Stockholm and with André Thomas at the Estonian Choral Directors’ Summer Academy. They have also enjoyed much success performing in New York and Washington and celebrate opportunities for collaborative cross-cultural artistic performances such as their concert with Estonian saxophone quartet SaxEst in London.

They commissioned BBC Singers Associate Composer Gabriel Jackson to write a piece for their launch, A ship with unfurled sails, based on a poem by Estonian poet Doris Kareva, which has since been performed by esteemed choirs throughout the world and is the title of a CD released by the State Choir of Latvia.

In London they sang at the Qatar UK 2013 Year of Culture Musical Celebration with The Royal Philharmonic Orchestra conducted by Barry Wordsworth and in April 2016 they were invited to perform at the re-opening of the Basilica Santa Barbara in Mantua Italy. In July 2016 they were artists in residence at the Summer Choral Academy for Choral Conductors at the Kodály Institute of the Liszt Ferenc Academy of Music in Kecskemét.

In 2017 they performed at St. James’s Church, Piccadilly as part of the Holy Week lunch time recital series and then in December at St. Mary’s Church, Rotherhithe alongside the New Liszt Ferenc Chamber Choir from Hungary. In 2019, Vigala Singers have been invited to perform in the cathedral of Stockholm, Storkyrkan, and also at La Madeleine, Paris.

Joy Hill is widely known for her work with young adult choirs and her commitment to the performance of works by young composers as well as leading contemporary composers. She conducts the Royal College of Music Junior Department Chamber Choir (since 2001) and Royal College of Music Junior Department Parry Voices and directed the Purcell School Chamber Choir. She is the UK representative on the World Choir Council for Interkultur and was a member of the Artistic Committee for the World Youth Choir. 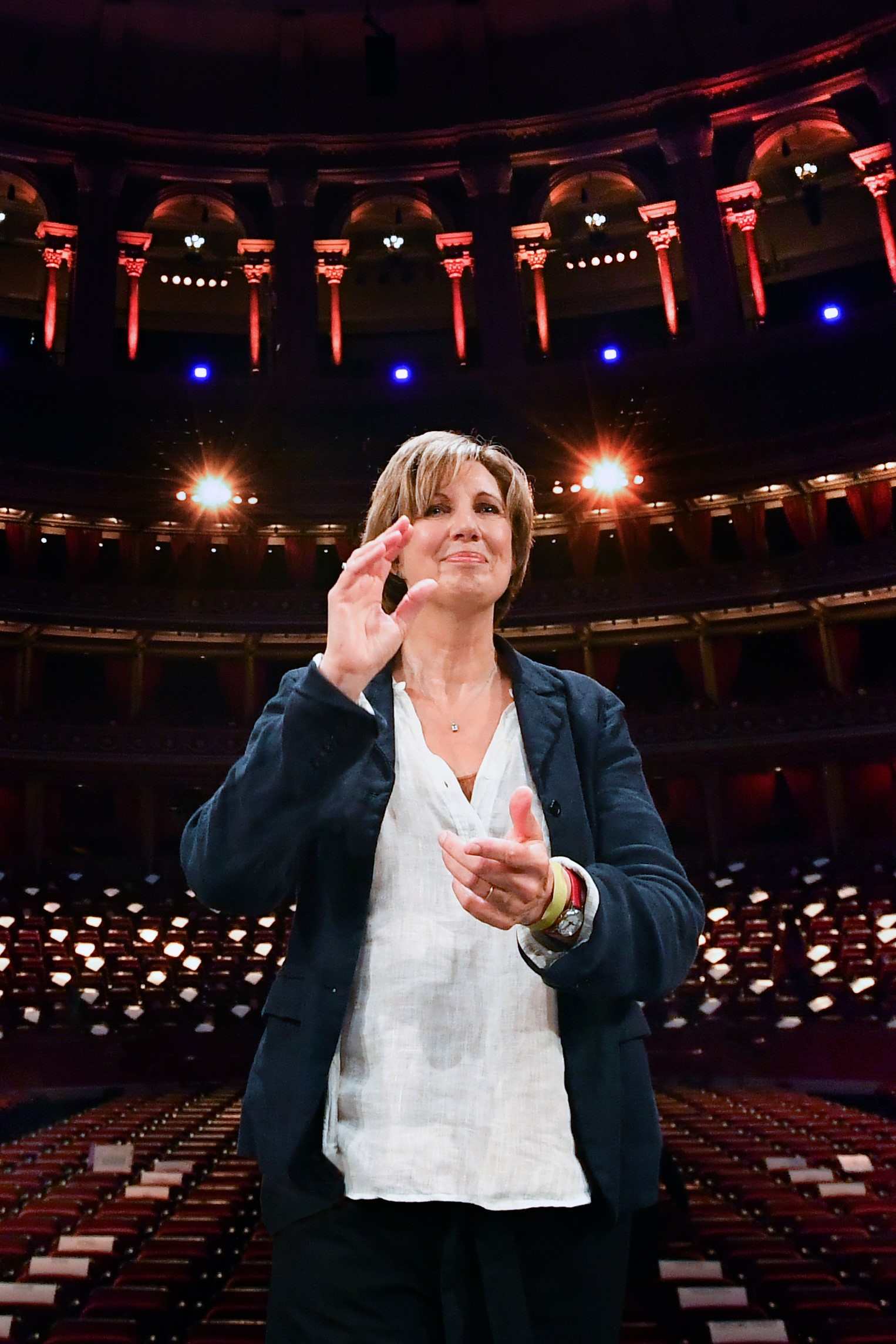 She won the Vancouver Chamber Choir Scholarship to study conducting with Jon Washburn in Canada, was awarded a Churchill Fellowship which gave her the opportunity to study choral conducting and choir training in Sweden and a bursary from Arts Council England to work at the Choir School and Cathedral in Kaunas, Lithuania. She was Senior Lecturer in Music and Music Education at the University of London UCL Institute of Education and member of the Centre for Performance Science at the Royal College of Music.

Joy works extensively as adjudicator and guest conductor in the UK, where she was a judge for the Choir of the Year, and in Europe, the Baltic states, Japan, South Africa, Uganda and in Beijing, China. She has presented lectures and workshops at leading choral conducting institutions including the Kodály Institute of the Liszt Ferenc Academy of Music, Hungary, the Yale School of Music, USA and in 2019 will be the clinician at the Choral Conducting Summer Academy of the Ionian University, Corfu.

As a self-funded group we are always happy to accept support to help us continue sharing music with wider audiences. If you feel able to donate, please click here to go through to our donations page.